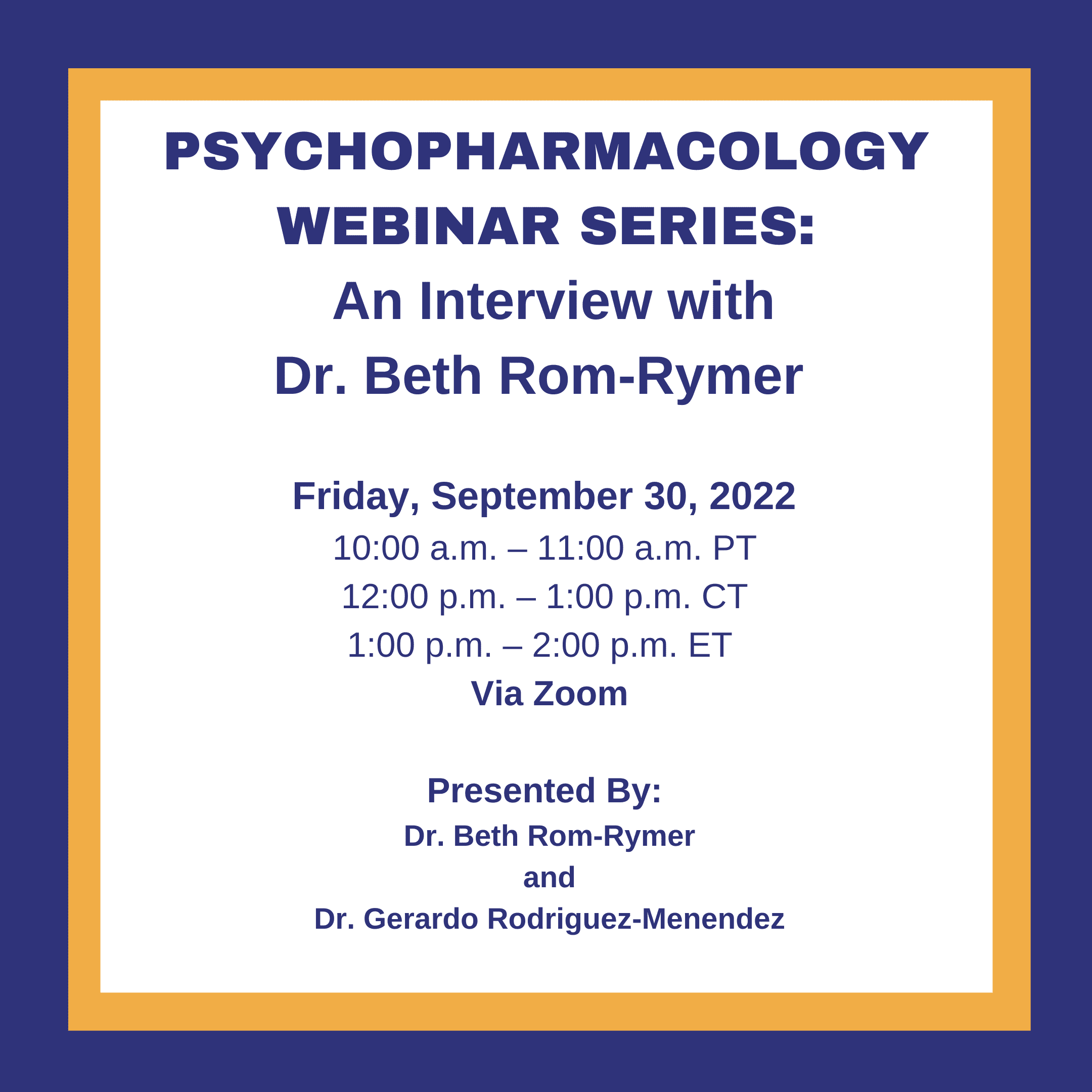 Our nation is in the midst of a pre-existing mental health crisis that has been exacerbated by the COVID-19 pandemic. Prior to the COVID-19 pandemic, nearly half of the 60 million adults and youth living with mental illness in the US go without any treatment (National Alliance on Mental Illness, 2017). Of those who had a Major Depressive Episode within the past year, only 43.3% of youth received treatment (SAMSHA, 2020). Nationally, about 60% of all counties, including 80% of all rural counties, do not have a psychiatrist and at least 40% of persons needing mental health care services go untreated (The New American Economy Healthcare Report, 2017). Similarly, the profession of Health Service Psychology (HSP) is beset by many challenges and threats. Apart from marked compensation inequities, HSP education is costly, resulting in major financial debt loads, in many cases comparable to that of medical school graduates. Such a high debt burden endangers the ability of HSP alumni to work with underrepresented sectors or for social justice causes (typically included in the goals of many accredited programs), and instead concentrate on providing clinical services to the affluent.

In this webinar we will have the third and final interview this year in our Thought Leader Series in Perspectives in Psychopharmacology. Thought leaders are experts in a given field who by accomplishment, recognition, and trust, are regarded as authoritative experts who are highly influential, engaging, and bring meaningful change. In this presentation, my guest is Dr. Beth Rom-Rymer, President of the Illinois Association of Prescribing Psychologists and candidate for APA President-Elect.

In this webinar we will discuss: 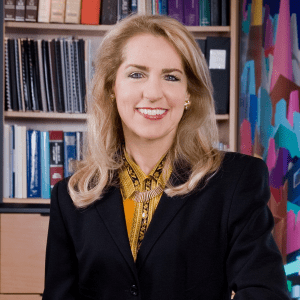 Dr. Beth N. Rom-Rymer has been a pioneer throughout her life. She was in the first class of women at Princeton University, graduating in 1973. Dr. Rom-Rymer created the Victim-Witness Assistance Unit in the State Attorney’s Office, Tallahassee, Florida, in 1977, where she worked on the Ted Bundy serial murder case, 1978-1979. During that time, she also co-founded and was the first Board president of Refuge House, a shelter for surviving families of domestic abuse in Tallahassee, Florida. Refuge House will celebrate its 43rd anniversary in 2021.

Dr. Rom-Rymer is one of the psychologists who created the field of forensic geriatrics in 2000, testifying, nationally, in cases concerning the sexual abuse of older adults in nursing homes and writing book chapters about the role of the forensic psychologist in geriatric settings. Foreseeing the critical need for comprehensive mental health prescribers, Dr. Rom-Rymer undertook training in Clinical Psychopharmacology during the 1990’s and became a national leader in the advocacy for psychologists’ prescriptive authority, when she was elected the fourth president of the fledgling APA Division 55 (Pharmacotherapy) in 2004. As President of the Illinois Psychological Association from 2011-2012 and from 2013-2014, Dr. Rom-Rymer led the Prescriptive Authority Movement toward successful passage of its legislation in May 2014, earning the Governor’s signature in June of 2014. 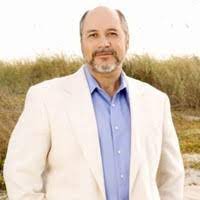 Dr. Gerardo Rodriguez-Menendez’s career spans a broad spectrum of responsibilities in education, administration, research, and consulting. He is the former Dean of the College of Psychology at John F. Kennedy University (2014–2017). He also maintains a private consulting practice assisting institutions of higher education and business organizations in areas of strategic planning, leadership coaching, accreditation and licensing, academic governance and ethics, program development, and faculty development.

Dr. Rodriguez-Menendez is a licensed psychologist in Florida, a Board-Certified Psychologist with the American Board of Professional Psychology, and President of the American Academy of Clinical Psychology. Dr. Rodriguez also received the 2020 Award for Distinguished Research and Scholarship at The Chicago School. Apart from psychopharmacology, he also has specialties in neuropsychology and pediatric psychology. He previously held physician privileges with Memorial Regional Hospital and Joe DiMaggio’s Children’s Hospital in Hollywood Florida, Level 1 Neurosurgical Trauma Centers. Dr. Rodriguez is a frequent presenter at conferences across the country. He is bilingual and has published his research in both English and Spanish.